HERO, funded by the Deutsche Forschungsgemeinschaft (DFG) and the Ministry of Science and Culture (MWK) of the State of Lower Saxony, is a multi-purpose cluster designed to meet the needs of compute-intensive and data-driven research projects in the main areas of

(Due to licensing, some applications are only accessible for specific users or research groups.) 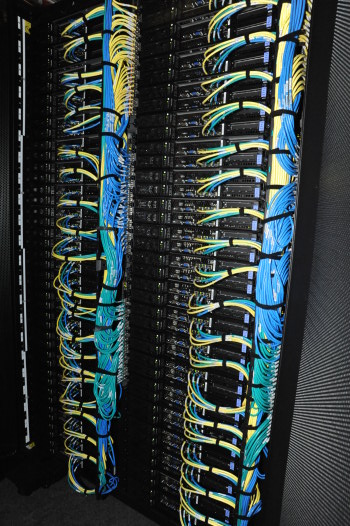 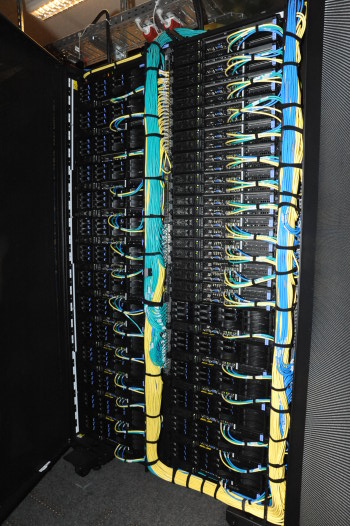 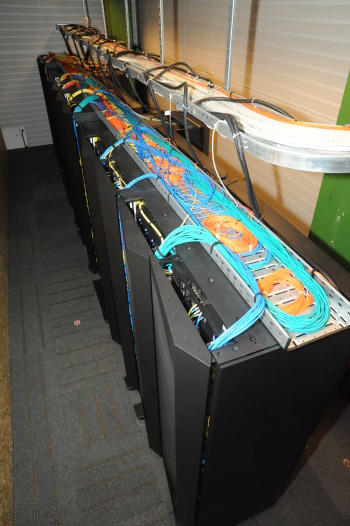 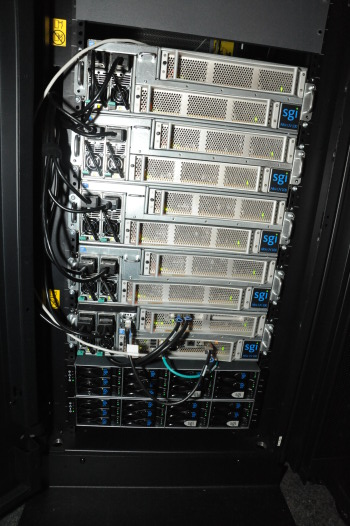